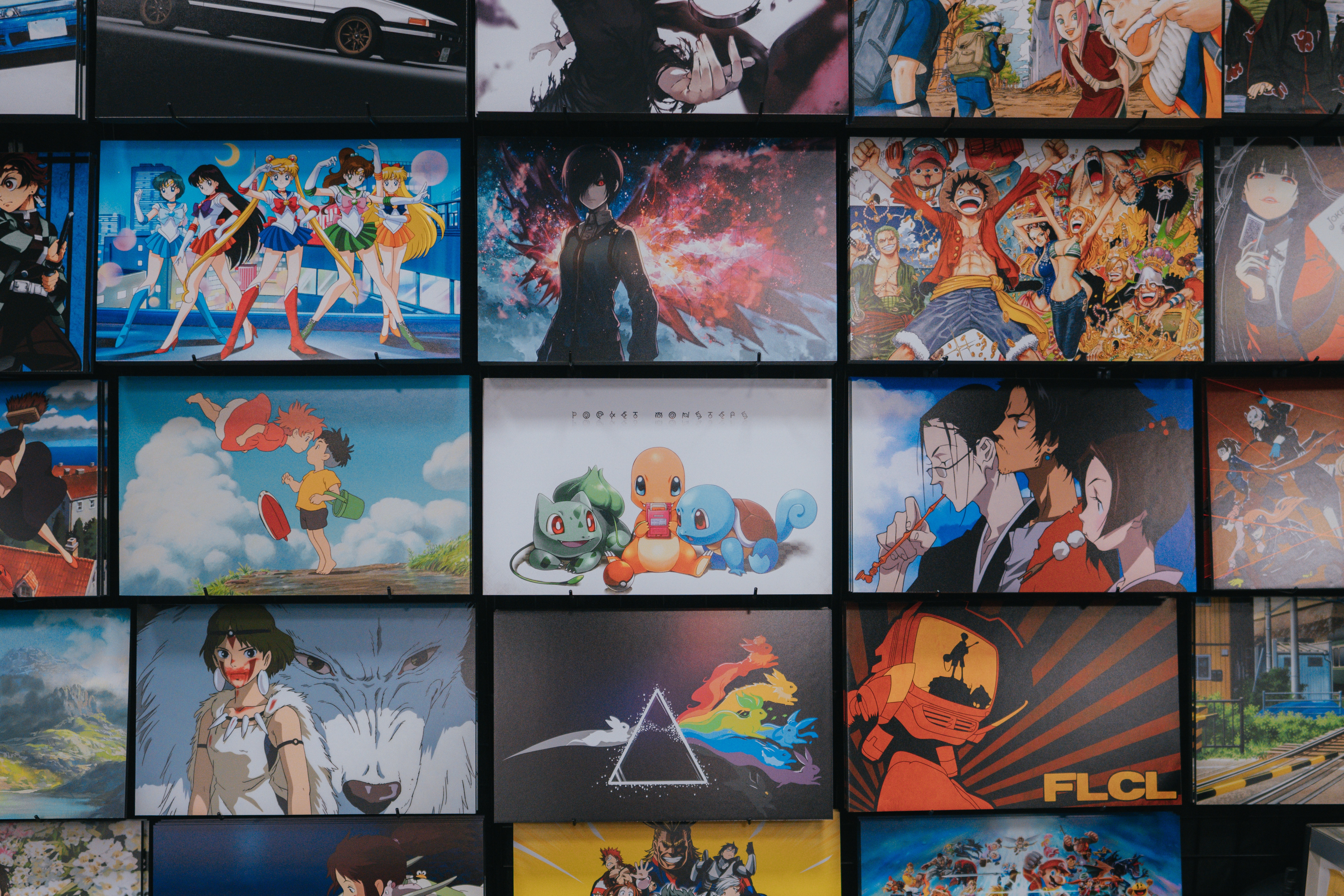 As we previously wrote in our ‘Top 10 Most Anticipated New Anime Series of 2022’,
anime fans can expect to see amazing new anime series across genres this year, such
as Chainsaw Man, Spy x Family, Blue Lock, and more. A lot of anime lovers are
anticipating an excellent year of anime, especially as the industry has grown in quality
over the past few years — leading to a thriving market worth billions of dollars.
It may come as a surprise to us, but there are a handful of celebrities and sports stars
who are probably just as excited for these upcoming series as well. Here are five
famous personalities who have expressed their love for anime:

Michael B. Jordan is one actor who is very vocal about his love for anime, listing out
his favorites during fan interactions and interviews. He’s known to be a massive fan
of Naruto: Shippuden, Dragon Ball Z, Gundam Wing, and Attack on Titan to name a
few. Jordan is also often quoted on how anime is a big part of his childhood and adult
life, inspiring his creativity. His collaboration with clothing brand Coach was inspired
by Naruto: Shippuden, and he styled his Black Panther villain after Vegeta from
Dragon Ball Z. Moreover, Jordan has also produced and starred in his own animated
series called  Gen: Lock, which has been renewed for a second season on HBO Max
and promises more inclusivity for Black and Brown stories in Hollywood.

Canadian singer-songwriter Avril Lavigne is best known for her pop-punk roots, but
her love for anime and manga has also inspired her toward pretty great projects. In
2012, she wrote two songs for One Piece Film: Z, which were added to the film’s
soundtrack for North America. Lavigne wrote “Bad Reputation” and “How You
Remind Me” in honor of the Straw Hat Pirates, and has even worked on her own
manga-inspired comic entitled Make 5 Wishes.

High-roller Dan ‘Jungleman’ Cates may seem like a colorful and eccentric figure in
the world of professional poker, but his love for anime seems to be a source of his
strength. In fact, Cates won the $50,000 buy-in Poker Players Championship at
the World Series of Poker in Las Vegas’ Rio Convention Center cosplaying as Son
Goku from Dragon Ball Z — complete with turquoise hair and red glasses. The elite
mixed-games event is designed to honor the game’s best player across multiple poker
variants, and Cates had asked his fans to “lend [him] positive energy, support, and
information on players!” in true Goku-style leading up to the championship. Cates’
A big bluff at the end of the match, coupled with laughter and Street Fighter moves,
may be one of the most memorable moments in televised poker history.

Wrestling tag-team trio New Day is famous for its pop-culture references, having
entered Wrestlemania 32 in full Saiyan armor. Xavier Woods, the mastermind behind
the concept, cosplayed Vegeta from Dragon Ball Z along with Kofi Kingston and Big
E. Woods has also cited the legendary anime as having a big influence on his finishing
move. This is not the only time wrestling fans would see fun franchise crossovers
on WWE from New Day. Last year, Woods and Kingston also donned Power
Rangers-themed gear in the ring, following their tributes to Final Fantasy and Mortal
Kombat as well.

Like many others on this list, former UFC bantamweight champion Ronda Rousey is
known to be a fan of Dragon Ball Z, with a particular affection for Vegeta. Rousey is
also obsessed with the classic Pokémon series, having once dressed up as Pikachu for
an ESPN advertisement. Pokémon continues to be a favorite with Rousey and her
husband.