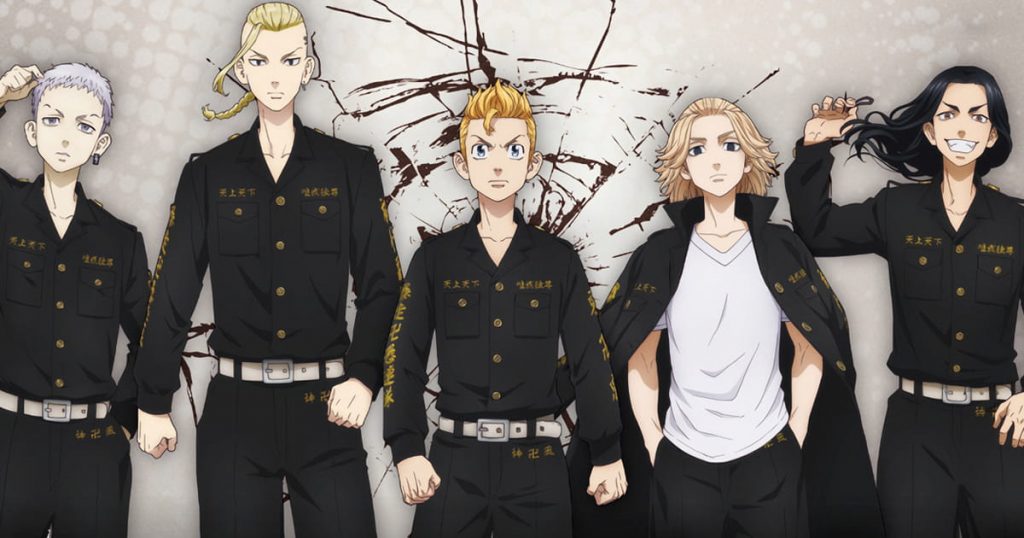 The turf war of Tokyo Revengers continues with the announcement today that the "Christmas Showdown" arc is currently in production. Announced at an event for the series, a teaser trailer for the next TV anime was released with confirmation that the staff and cast will be returning for the next punch-up.

The new arc,“CHRISTMAS SHOWDOWN” is confirmed to be produced🔥🔥

A Tokyo Revengers mobile game was also announced at the event, with a teaser website launched for the upcoming project with a countdown.

The first season of the TV anime adaptation of Tokyo Revengers streamed on Crunchyroll as it aired from April to September 2021, who describes the series as such:

Takemichi Hanagaki is a freelancer that's reached the absolute pits of despair in his life. He finds out that the only girlfriend he ever had in his life that he dated in middle school, Hinata Tachibana, had been killed by the ruthless Tokyo Manji Gang. The day after hearing about her death, he's standing on the station platform and ends up being pushed over onto the tracks by a herd of people. He closes his eyes thinking he's about to die, but when he opens his eyes back up, he somehow had gone back in time 12 years. Now that he's back living the best days of his life, Takemichi decides to get revenge on his life by saving his girlfriend and changing himself that he'd been running away from.