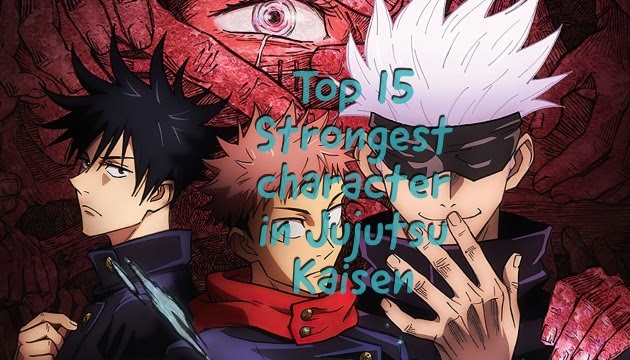 
Jujutsu Kaisen is an amazing anime series with a lot of interesting characters. I really love the animation and all the action of this series. In this anime, the superpower they use is called curse power, curse technique, and also the domain expansion technique. And of course, I should mention that the cursed power and curse technique is different from one another. On the other hand domain expansion technique is something that only high-level Jujutsu sorcerer can use. We have also seen that powerful curse sprit like Jogo, hanami, and Sukuna can use the domain expansion.

So the question is What exactly domain expansion technique is?

Saturo Gojo mentions during the fight with Jogo that Domain is made with cursed energy and the sorcerer has to use their curse technique to manifest the domain properly. Using domain expansion can consume a lot of energy however, the advantage makes it worth it because it can boost a sorcerer's power due to environmental factors.
So today I'm going to list the top 15 strongest characters of Jujutsu Kaisen based on the current storyline. 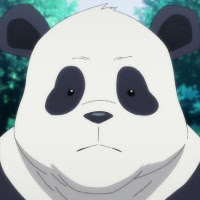 Panda is a grade 2 sorcerer although he is a creation of Tokyo college principal Masamichi Yaga. He can create very strong powerful echo waves and send them towards his opponent. Despite being a panda he is really smart and versatile. He can handle extreme situations which is a common thing for jujutsu sorcerers.
When Panda is in gorilla mode he can use most of his power. He is pretty strong even though he is a creation of curse energy. 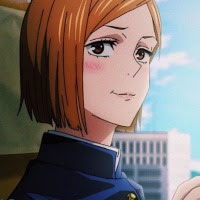 Nobara is a third-grade sorcerer. She is not all that powerful however she can strategies the situation and come up with the best outcome during a fight. She uses the curse technique infused it with her weapon which is a hammer and Nails. She can also use the nails as a projectile with her straw dolls. She is very clever for a countryside girl.
The reason she is number 14 because of her intelligence. She can beat a stronger opponent than her she always act tough and can use her equipment very well. 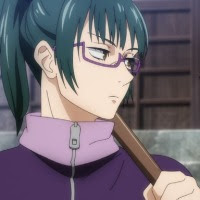 Maki is quite strong and she has a lot of potentials even though her family despises her and wants her dead. She reason she was kicked out of the family is being weak. She can't use any curse technique however she has powerful curse energy which makes her strong. She is pretty fast and she can easily defeat other 2nd grade or 3rd-grade sorcerers. When her family plan to kill her she always able to dodge them. 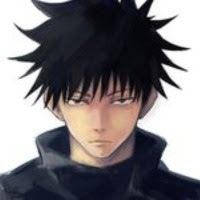 Megumi is strong but enough to be in the top 10. However, we have yet to see his full potential because just like Yuji he has a long way to go. I personally believe that Megumi and Yuji have the potential to surpass Gojo. And also Megumi is a descendent of the Zenin family he is a 2nd-grade sorcerer like Maki Zenin. Megumi can summon a strong beast by manipulating shadow with his curse energy. He can also use the domain expansion technique. 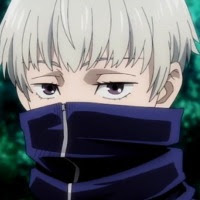 Toge is from Inumaki clan. He has marks on his mouth. He can fight with his opponent using just words. His power is pretty strong because he doesn't need to fight with his hand he can say the word crush and his opponent will be crushed automatically, that's how overwhelming his power is. Toge is now a 2nd-grade sorcerer he has a lot to learn. 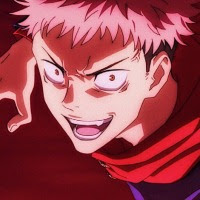 Yuji is the MC of this series and the strongest character of Jujitsu Kaisen. He has a lot of potentials. Without the curse energy, his physical and mental capabilities are on par with a current world record in the series. Yuji is really fast he can run 50 meters within three seconds. He can use rare attacks like Divergent fish and black flash. Yuji is clearly the strongest character in Jujutsu Kaisen. 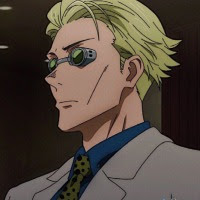 Kento is a 1st-grade sorcerer and he graduated from Tokyo magic college. He is one of the strongest characters in Jujutsu Kaisen. Kento is very smart and intelligent his sword skill is very impressive. He has a cursed technique which is only suitable for someone like him. Because it takes a lot of brains to manipulate and execute. 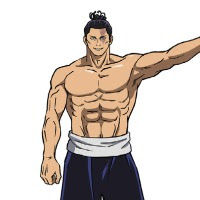 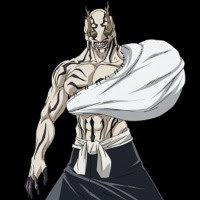 Hanami is a special grade curse sprit and he represents forest. He can manipulate plants. He is quite strong and he was able to hide his presence in front of Gojo and take the Jogo's remaining head a flee from the battle. That was actually impressive because we all know how strong Gojo is and he is not someone who will let his prey escape from him. Hanami has unlimited durability he can withstand any kind of attack from Jujutsu sorcerer. 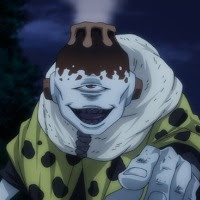 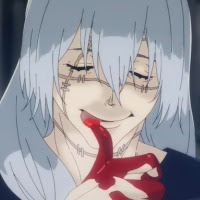 Mahito is one of the strongest cursed spirits in Jujutsu Kaisen. He is very powerful. Mahito was born out of hatred and fear. He can use cursed techniques which allows him to change the shape of someone's soul and control them as he, please. He can also change his own soul's shape and use them to his advantage during the battle. 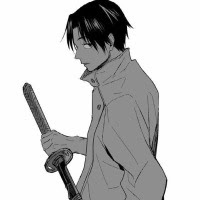 Yuta Okkotsu is one of the strongest characters in Jujutsu Kaisen and a special grade Jujutsu sorcerer. Yuta is quite powerful protected by a powerful spirit. Just like Yuji he has a queen of curse sprit (Rika Orimoto). 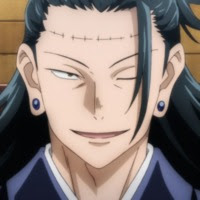 This guy is the main villain of the Jujutsu Kaisen and the strongest character of the series. He was a classmate of Satoru Gojo. He is a special grade Jujutsu sorcerer. He can curse others with his special power. He can also control and create curses according to his will. Geto is good at hand to hand combat as well as using various curse weapons. 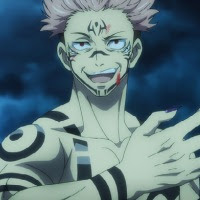 Number 2 in the list we have the King of curse sprit Ryoumen Sukuna. He is the strongest curse spirit of all. He is also known as the king of poisons since he has mastery over all types of poison. Before his death, he was able to defeat all the Jujutsu sorcerers. He was basically undefeated. However, after his death Jujutsu sorcerer was unable to destroy it that's why they sealed his power in his fingers and cutoff his all fingers. To restore Sukuna's full power he needs his all fingers to be devoured by Yuji. 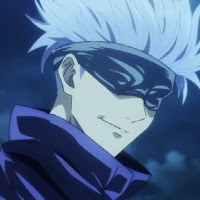 Satoru Gojo is clearly the strongest character in the Jujutsu Kaise. He is a special grade sorcerer. During the fight with Jogo, we have seen his domain expansion technique which is infinite void. He easily defeated a special grade curse spirit. Gojo also mentioned that he can defeat Sukuna even if he gets his 20 fingers. Gojo possess two rarest of the cursed techniques which are six eyes and Gojo family Limitless curse technique.