Zoro One piece : Zoro could be familiar with Ryuo 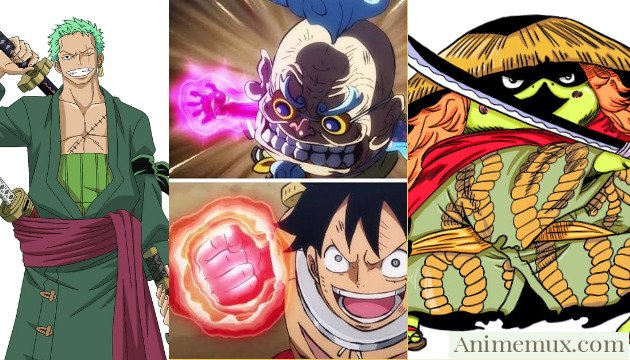 Will Roronoa Zoro Be Able to Use Ryuo?

After watching the 948 episodes of one piece I realized if Kawamatsu can use Ryuo which is an advanced Busoshoko Haki. I'm not saying it arbitrarily nor making any assumptions. After watching the series and reading the manga I have got a lot of hints. I will show some of the points that Zoro probably already be familiar with the power of Ryuo. Don't worry there isn't any spoiler ahead it is just a theory that can be true. Zoro is holding back ever since the time skip we haven't seen him go all outs. As I mentioned Kawamatsu can use the Ryuo who is probably the strongest samurai inland of Wano. He is a fish-man and served under the Kozuki family. So let's get to the point now.

Luffy and Sanji can use Advance Observation Haki 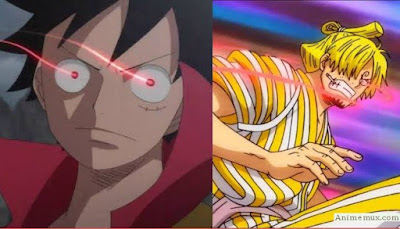 My first point is during the Whole cake Island ark we have seen Luffy learned a new advanced observation Haki which allows him to see a few seconds ahead in the future. However, we have also seen that Sanji was already master the advanced observation Haki. I'm sure that Rayleigh taught Luffy so much and also let him learn on his own. Luffy is quite strong he can use all three types of Haki and his willpower is also strong which is why he survived until now. However, he hasn't mastered the three types of Haki as he fights with the strongest opponent he learns new things and gets better. As for Sanji, he masters the observation Haki which might be his specialty. But we haven't seen him using any advanced Busoshoko Haki.

Zoro probably can use Ryuo 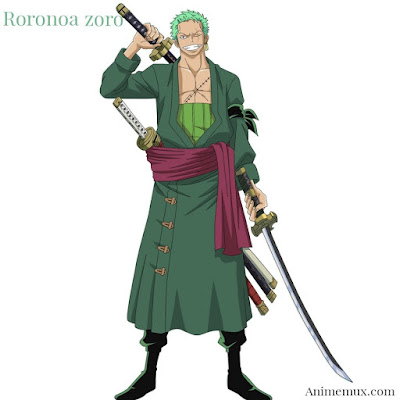 The reason I think that Zoro already can use Ryuo which is an advanced Busoshoko Haki. Zoro is a swordsman and he does not have any devil's fruit power he always has to rely on his strength as a swordsman he needs to protect his sword using Haki. So Zoro might be able to use Ryuo because if Sanji can use advanced observation Haki so Zoro could be familiar with Ryuo. Other than that we are pretty sure so far that after the time skip we have seen Zoro get serious in any fight he has beaten his opponents easily. And there is no doubt that Zoro is the second strongest man in the Straw Hat crew. During the fights with Pika, we have seen Zoro cuts him half without even sweating. And we also have seen his Haki which appears to be different and colorful than usual. I don't know why Oda made it colorful or there might be a reason for it. Since Zoro is going to take the title of the world's greatest swordsman then it's no wonder he could use Haki such as Ryuo. After all, he is the right-hand man of the future king of the pirates. I personally love this character Zoro and really excited to see him more in action. Compare to Sanji Zoro didn't get his fair share of the screenplay nor the fights. I hope we can get to see his fights in Wano ark. Looking forward to it.