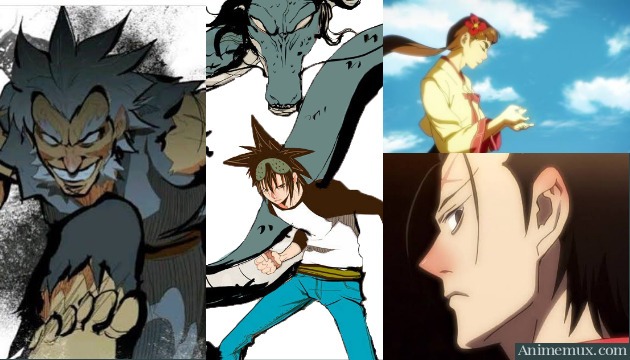 God of highschool became so popular that everyone on social media is talking about it. God of highschool is a webtoon series it has an amazing story and great animation. If you are a fan of extreme martial art then don't miss this amazing webtoon series. God of highschool provides amazing martial arts they use a superpower known as Chakreyok. There are few people that are able to wield such power. Chakreyok is basically summoned power from gods, monsters, demons, and strange magical creatures. When someone uses Chakreyok can summon the power from a being that is not visible to the world. 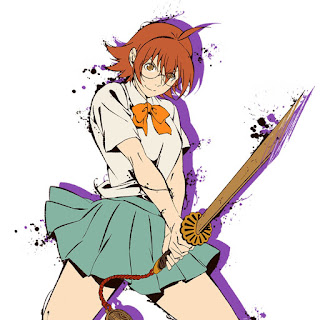 Number ten we have Mira she might be the strongest female character in the God of highschool after Ungneyo. She might even surpass Ungneyo one day. Mira was a strong girl from the very start of the series. She works so hard to master the moonlight sword style technique. Her dream is to establish the moonlight sword style to the whole world. She beats stronger opponents throughout the series. Even she was able to obtain her father's sword later in the series. 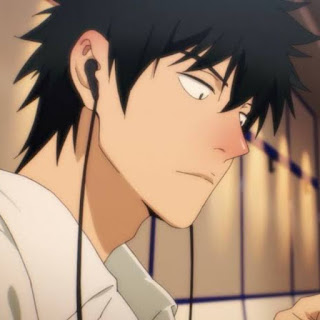 Han Daewi is the strongest character of God of highschool he has proven himself many times that he is not someone who can be easily defeated. He just got his Chakreyok in the middle of the fight he has a long way to master it. If he does then someday he will be much stronger than now.

Han Daewi is a supportive character he also pushes himself to get better, now he has more reason to get strong and support his friend. So far we have seen his fight against the strongest character of the series and he put up a good show even he was praise by Mujin Park himself. 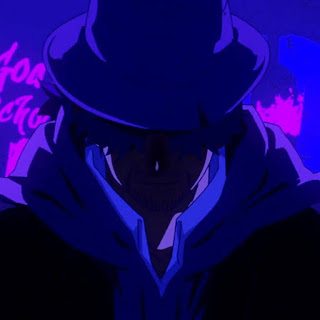 He is one mysterious character who showed up out of nowhere when Mujin park was having trouble with Sang Mandeok. Seo one of the six legendary members. He is one of the strongest characters in the God of highschool.
Seo is a national treasure holder he uses his power against god and destroys its giant sword.
We haven't seen him getting serious so we don't really know how strong he is we have yet to see his real action.

He seems to a pretty lazy character that we see in the anime series. The lazy characters that turn out to be the strongest. I really love to see him more in action and his power seems to be different from others he plays music to use his power. 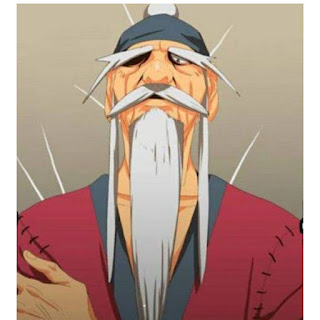 This is a tricky old man is amazing he taught Jin Mori some tricks to ease the pain of the body. It seems he knows a lot about martial art. He is one of the Six and the strongest characters of the god of the highschool webtoon series. We haven't seen this old dude in action but you could tell by the look of him that other than Chakreyok he is one hack of a martial artist.

Since he is old now all we can say most of the old man characters in anime don't get stronger by time so we don't think he would be much stronger later but we have yet to see his true power. 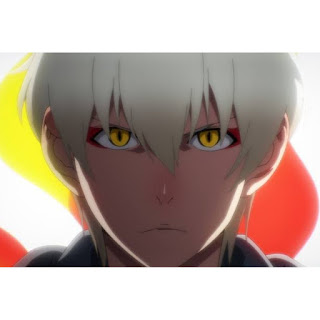 Park Ilypo is one of my favorite characters in this series. He is honest and caring toward his friends just like Jin Mori. Ilypo is an amazing martial artist he is strong. He had a god key that was stolen later on in the series. If he had that he would be the strongest character in the God of highschool. We have seen his fight against Jin Mori where he was teaching Jin Mori about martial arts it was like he is a big brother of Jin Mori. I really love these two characters they have such a strong spiritual bond you could clearly see it in them.

Ilypo could be much stronger later on in the series he has so much potential even he awakens the god key that is most rare to obtain. 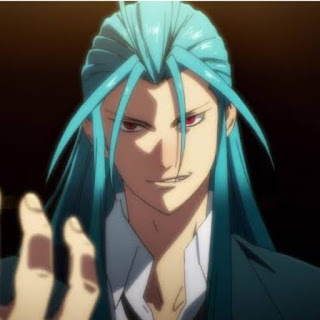 Well, he is the one person you will hate throughout the series. He is a villain who stole the god key from Ilypo Park and became the strongest character in the god of highschool. Without the god key, he would be the below Ilypo. However, he is quite strong a greedy he always seeks power. He crushes his opponent miserably. After stealing the god key he became a god by using its power. 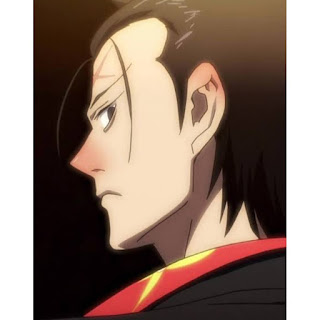 We have seen his power how he easily crushed an Island with his national treasure power. Mujin Park is one of the Six and he is strong enough to hold against the Sang Mandeok. His power is pretty terrifying he can easily crush anything and anyone just by his hand. It is pretty clear that he is one of the strongest characters in the God of highschool series. Mujin parks' national treasure is powerful enough to slay gods themselves. He is the one responsible for the God of highschool competition only to search for god key. 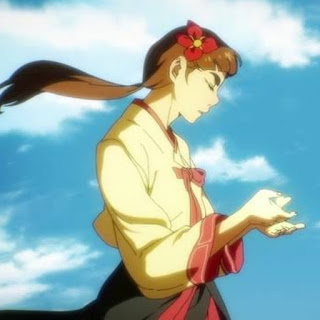 Ungneyo is probably the strongest member of the Six. She is also the oldest member. She can perform trinity which is a healing process that can heal anything. She has the power of God of wind, rain, and clouds. This old woman can mess up with reality whenever she wants. We have yet to see her in action what can she do with her amazing abilities. However, one thing sure that her power is strong enough to be on the top ten list. 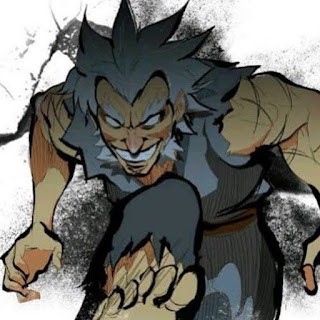 Well, Jin Tejin is the strongest character in the God of highschool series. He has many records. When he fought against the Six he single-handedly defeated all six who are the national treasure holder which rivals the power of gods. It was recorded that Jin Tejin sank 10% of Korea underwater during his fights. When Nox came to capture Jin Tejin they were afraid of him until Sang Mandeok uses his god power to capture him. This old man is really strong even though he is old he still is in the 2nd place of the top ten Strongest Character in the God of highschool. 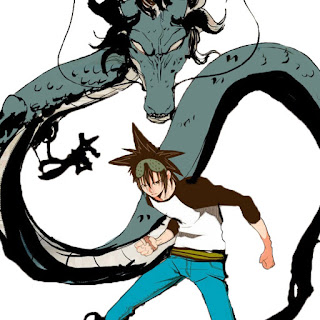 Finally, we have Jin Mori. There's nothing to say about him. He is clearly the strongest character in the God of highschool series. He became a god himself. He has a monkey king form which is pretty strong. Jin Mori is the MC of this series. He is one of my favorite characters in the GOH. He really loves to get strong it kinda reminds me of Goku. Jin Mori learns the fighting skill from his grandfather Jin Tenjin. He surpassed his grandfather when it's come to the power. Jin Mori is a great martial artist he can adopt his friend's moves and use them in the fight. When he fought against Ilypo in the tournament he covered his weaknesses by using his friend's fighting style. He is actually the fighting genius who can instantly come up with a solution during a fight.